A friend who hasn't met yet!

Most Awesome!  Just made a sweatshirt in under an hour!  Gotta go!

Yes I just got it this week, but didn't know who to thank!  Thanks so much - I feel so special - it is such a fabulous pattern - what a treasure.  I love the skirt of the dress and have been wanting to make a high waisted skirt just like that for a while.

And I loved the little card with the old photo, I got to explain about hand coloured photos to my 9 year old little techie son (future nerd) Alex!

That is an amazing corset you have made.  I had thought of incorporating underwires and maybe boning to my On Trend project coming up, but I can't handle the thought of patternmaking it.

I am really loving forcing myself to sew each week to keep up with the challenges and find myself trying to be compepetitive for the first time in my life!!

Hope things are good with you

And thank you again! 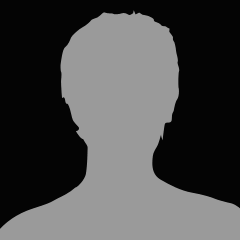 Michelle L said…
Thanks joann for your kind comments